The Stotters have been a regular fixture at Tain Golf Week since 1966.

The society celebrated its 50th anniversary in August 2016. Taking their name from a ‘large whisky’ the unique organisation was established when a group of competitors who were residing at the Royal Hotel, threw down the gauntlet and challenged local members to a game. The 12 v 12 greensomes match has been played annually ever since and new generations of Stotters, including children and grandchildren of the original twelve, continue to keep the tradition going.

This year’s captain is Simon Ross.

Since the sad passing of Life President, Frank Cougan, a new President is still to be elected. 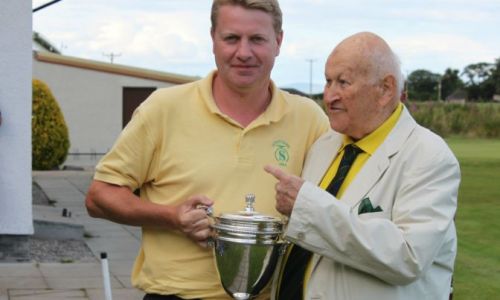 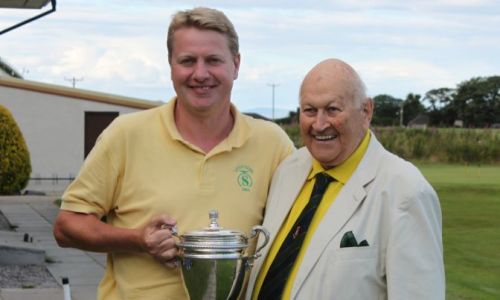 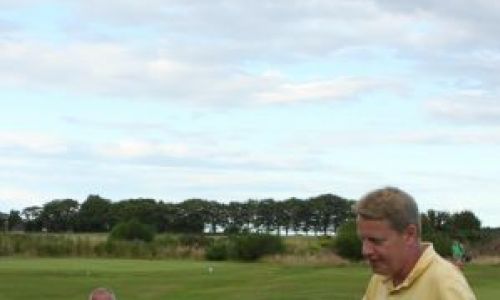 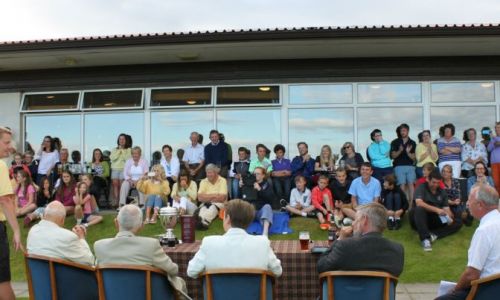 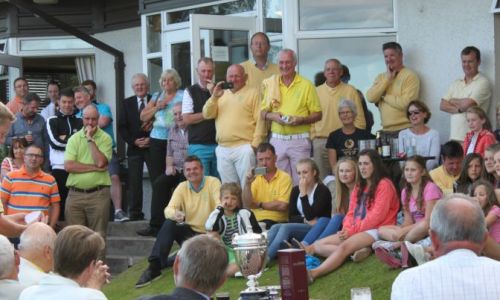 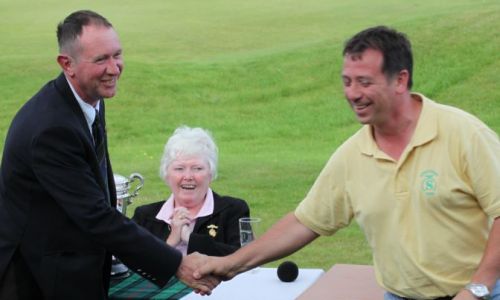 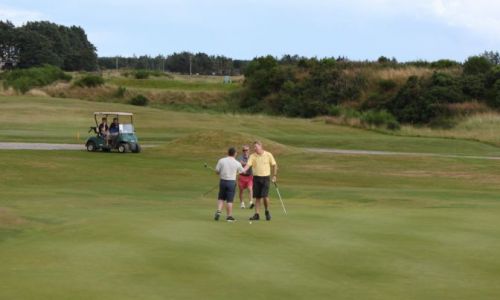 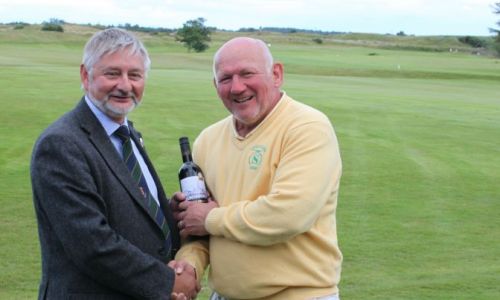 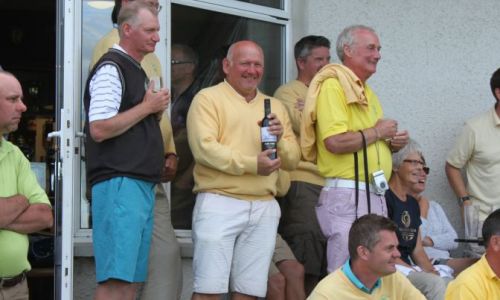 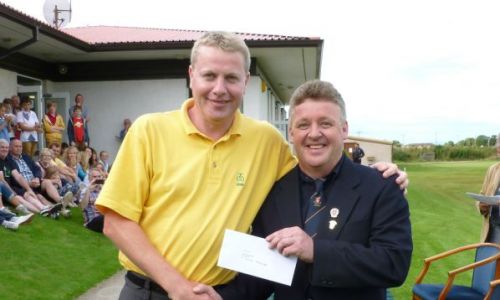 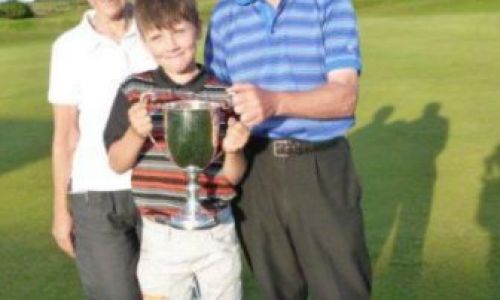 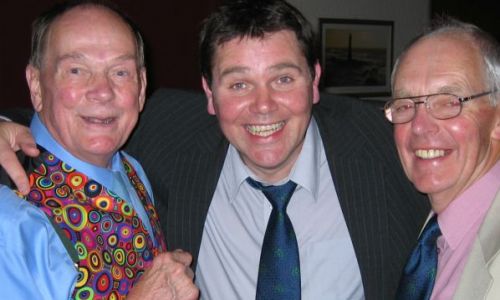 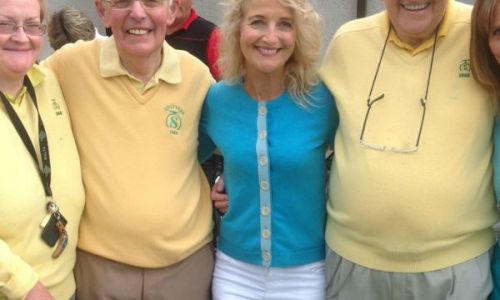 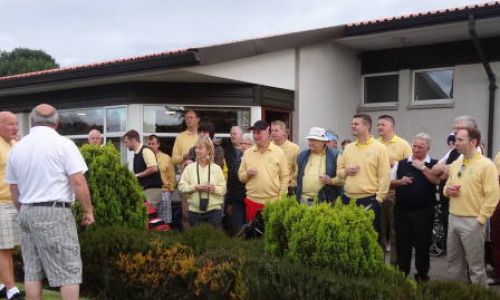 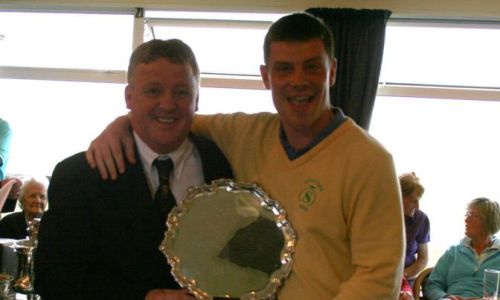 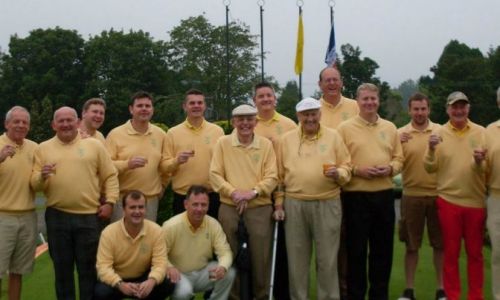